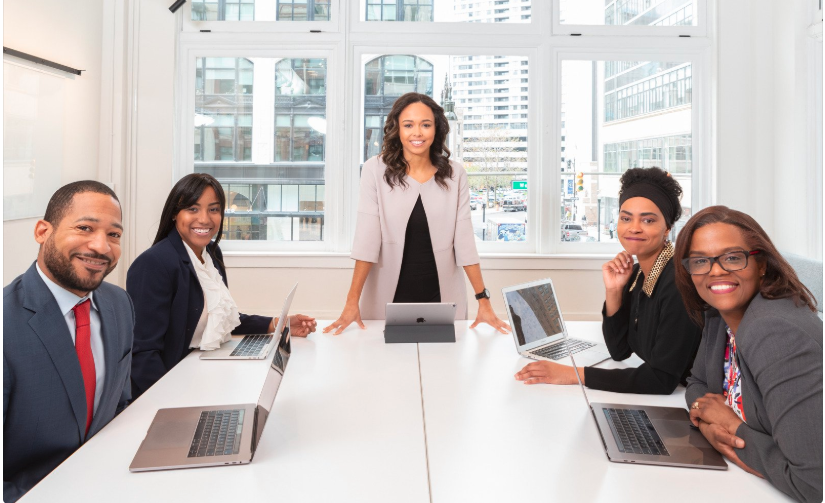 Your “Mama skills” are Real: The Professional Advantages of Motherhood.

Biases against women and mothers in the workplace are nothing new, yet they remain. The official term for this is Maternal Wall Bias, and “it occurs when colleagues view mothers—or pregnant women—as less competent and less committed to their jobs, Dr.Joan C. Williams says, and it’s a major problem for women’s career advancement.”

You might have your own personal experience with maternal wall bias, but according to a study at Cornell University that sent fictitious job applications to employers that differed in a subtle way to make reference to children and parenting, “Only 47% of mothers were recommended for hire, as compared with 84% of female applicants who didn’t have children. The students also rated mothers to be less competent and committed, and they recommended $11,000 less in starting salary.” Another recent study found that men experienced a 6% salary increase after having children, women experienced a 4% cut for each child.

Yikes. Like most biases, this perception of mothers in the workplace contrasts from reality. I don’t have to tell you that. However, you might be interested to know that a study by the Federal Reserve Bank of St. Louis found that “Mothers of at least two children are, on average, more productive than mothers of only one child, and mothers, in general, are more productive than childless women.” Another study conducted by Women in the Workplace discovered that mothers are 15% more interested in becoming a top executive than those without children.

If you need to know the fastest path to achieve a goal, ask a Mom. Due to the demands placed on mothers balancing work life and home life, mothers are adept at finding the best way to accomplish a task without wasting time on unnecessary distractions.

Motherhood can bring about a reinforcement of what one actually wants as she enters the next phase in her life, and sometimes this breakthrough is career-related. In this piece published on Motherly, Poet and Novelist, Finuala Downling said “I found that my writing ambitions only gained clarity once I got pregnant. I suddenly realized that I had wasted a decade wishing I could be a writer but producing very little beyond two failed novels and some stories. In 1993, I sat down with my growing belly and, with an almost overpowering sense of time running out, wrote a story that went on to win a prize.”

A day in the life of a mom is one of ruthless prioritizations. There are endless tasks to accomplish in a day, but a finite amount of hours – therefore, she must be able to identify what’s important and go after those things. Prioritization is a critical professional skill, so Moms truly have an advantage in this sense.

It’s no surprise that Moms are well-positioned to make phenomenal contributions within their professional lives. Hopefully, we can continue to eradicate the biases faced by professional women so that these skills can be appreciated for the value that they provide.

Which Mama skills have served you most in your professional endeavors? Share your experience in the comments below. If you’d like to share your skills with other Mamas, volunteer with Nurture PA.