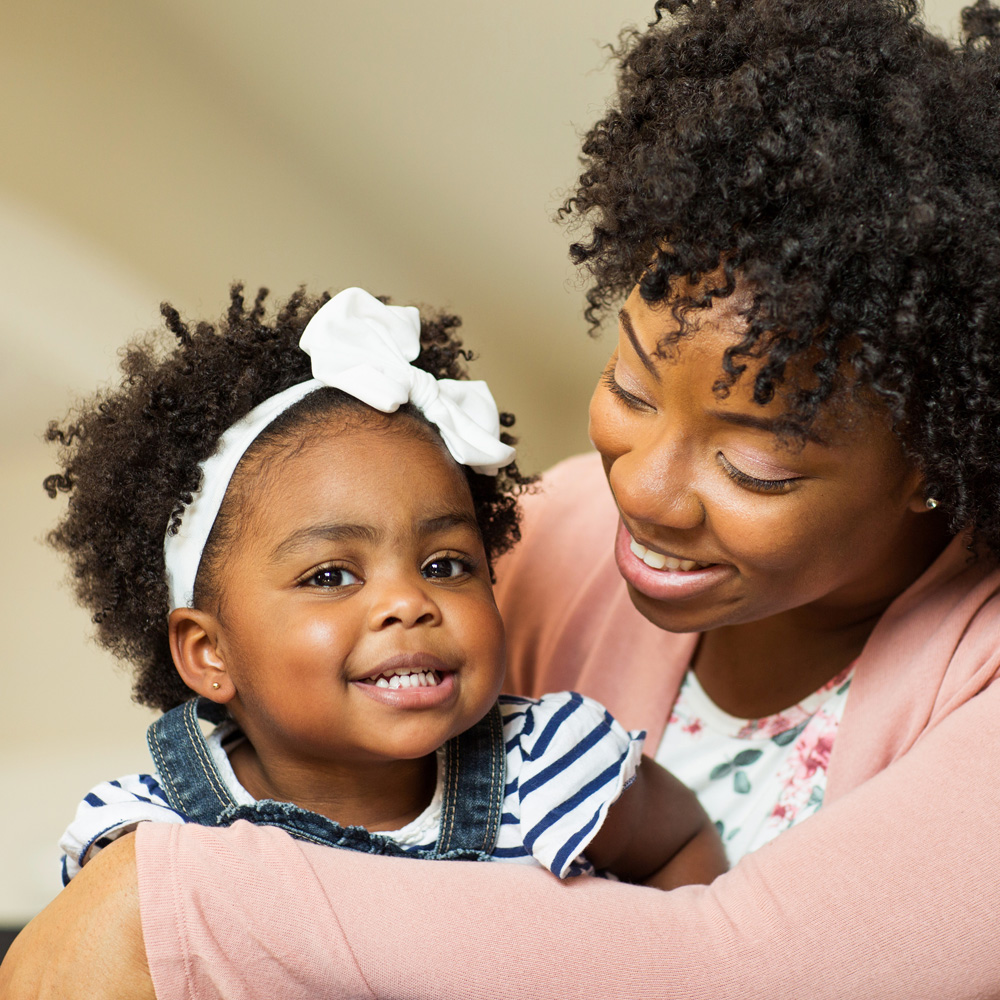 Philip Keys is the President of NurturePA, Inc. He is also a member of the organization’s Board of Directors. In addition to his work with the Nurture® Program, Phil is co-founder and president of Keystone Therapeutics, a software development company focused on pharmacy practice and education, and is a member and past president of the Board of Directors of Chartiers Community MH/IDD Center. Phil has over 30 years of management experience, and has co-founded and served as president and vice president of two other successful health care companies. He received a Doctor of Pharmacy Degree from Duquesne University and his MBA from Carnegie Mellon University where he has been an invited lecturer in technology commercialization and entrepreneurship.

Tom Canfield is the Treasurer of NurturePA, Inc. He is also a member of the organization’s Board of Directors of NurturePA, Inc. He is a retired businessman who was an investment banker, running Equity Catalysts LLC, which he founded in 1999. Tom was president of The Enterprise Corporation of Pittsburgh, a non-profit firm, and was Adjunct Professor of Entrepreneurship at Carnegie Mellon University’s Graduate School of Industrial Administration. He is on the Board of Directors of Propel Schools; is on the Board of Directors of Auberle in McKeesport, PA; and, has been a partner of Social Venture Partners Pittsburgh since its start. Tom has an undergraduate degree in electrical engineering from Purdue University and earned his MBA from Harvard University.

Vince Ciganik is the Chief Information officer of NurturePA, Inc. He is also a member of the organization’s Board of Directors. Over the past 25 years, Vince has been instrumental in the design and development of several hardware products that are still on the market today, including oxygen analyzers and mass spectrometers. He has been responsible for the architecture and development of many software products including web interfaces for managing instrumentation and web based applications for managing various types of drug therapy. Vince has a Bachelor of Science degree in Electrical Engineering from the University of Pittsburgh.

Kate Brennan is the Director of Operations at NurturePA, Inc. and oversees all daily operations of the Nurture® Program. She has worked as an adjunct faculty member of the University of Pittsburgh, where she supervised Early Intervention Graduate Students in internships/practicum sites and taught courses in early childhood development. She has worked in the field of Early Intervention as a Developmental Specialist, has served as a Parent Support Group Facilitator at the Jewish Community Center, and as a Certified Professional Development Instructor at the Pittsburgh Association for the Education of Young Children. Kate holds a Master of Education in Early Intervention degree.

Valerie Keys is Director of Recruitment. In this role, she is the initial contact for Nurture® Program mentors. Along with recruiting and interacting with applicants, she is responsible for developing and providing the initial online mentor training. Additionally, Valerie works closely with consultants for inbound marketing and advertising including social media, blogs, and billboards. Valerie’s background includes public education as a special education teacher and building level administrator. She also worked in the private sector as the President of a small sales company. Valerie’s master’s degree in education and principal certification were earned at California University of Pennsylvania and her undergraduate degree is from Indiana University of Pennsylvania.

Kathleen Havern is an Operations Manager and is involved in training and overseeing supervisors as well as a team of mentors. She also assists in enrolling new families into the Nurture® Program. Kathleen has had much experience working with young children, including those with special needs. Prior to her work with the Nurture® Program, Kathleen served as a third grade teacher in a school district outside of Cleveland, Ohio, Coordinating Teacher in the Preschool Classroom at the Cleveland Clinic Center for Autism, Vocational/Life Skills Coach for Pittsburgh Public Schools and Developmental Consultant at the Jewish Community Center. Kathleen earned her bachelor’s degree in Early Childhood Education (Pre-K – Grade 3) from John Carroll University and a master’s degree in Education: Early Intervention (Birth – 3 years) from the University of Pittsburgh.

Morgan Ulanowicz is an Operations Manager and is involved in training and overseeing supervisors as well as a team of mentors. Morgan also assists in enrolling new families into the Nurture® Program. Morgan previously worked in the field of Early Intervention as a Developmental Specialist. She also worked as Behavior Specialist with children and adolescents diagnosed with autism. Morgan is a Board Certified Behavior Analyst. She earned her bachelor’s degree in Psychology from Duquesne University and a master’s degree from the University of Pittsburgh in Education:Early Intervention.

"My favorite part of being a NurturePA mentor is hearing from moms! I love hearing about a milestone a baby has reached, or a proud mom moment."
Laura, NurturePA Mentor